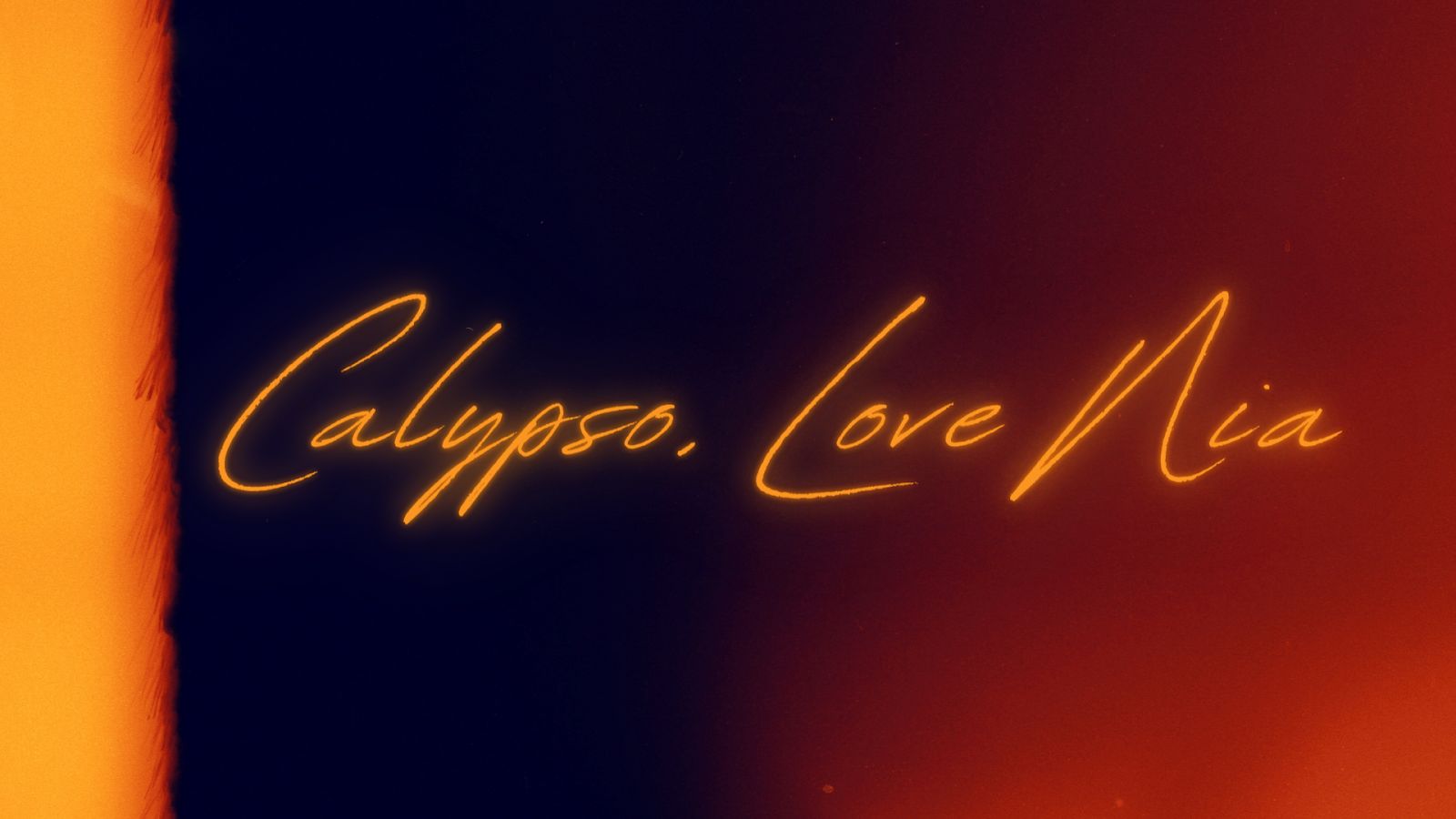 Attendees at the Alliouagana Festival of the Word’s (AFW LitFest) Movie Night were treated to the first showing of the trailer for Calypso, Love Nia, a documentary to premiere during Montserrat Carnival 2022 in December.

The one-minute trailer explains why Nia Golden, a content creator, singer/songwriter, and background vocalist for many calypso shows, wanted to produce a film to celebrate the art form.

The 22-year-old said she had not realised how much calypso meant to her until she spent her first Christmas away from Montserrat in 2021. “I’d been singing background vocals for many of the calypsonians since I was 17 and supporting them through rehearsals and all the shows, including the regional female calypso show. It felt really empty without the music and I wanted to explore why calypso mattered to me,” shared Golden.

The young filmmaker who has produced online entertainment shows such as Emerald Vibes TV and Discover Lounge felt the 60th celebration of the island’s first festival was the ideal time to pursue this project.

“I’d interviewed Justin “Hero” Cassell, our first calypso monarch from 1962, several times before but there was much more I wanted to learn from him. Over the summer I got the chance to do that,” she added. “He is a remarkable storyteller and teacher.”

Other calypso monarchs who are featured in Calypso, Love Nia include multi-crown winners Herman “Cupid” Francis, Everton “Reality” Weekes, and Cecil “Cepeke” Lake. The film shares memorable moments in Montserrat’s calypso history and the impact of the art form on culture from the viewpoint of songwriters, cultural contributors, and fans.

“I am very thankful to everyone who took the time to speak with me for the film. We captured more content than can be put into the film. Bonus features will be released periodically on my website niagolden.com,” the filmmaker said.

Calypso, Love Nia will premiere at the Montserrat Cultural Centre on Tuesday, December 20 after the COPE Awards. It was made possible by the Montserrat Arts Council, goldenmedia and other private supporters.

Visit niagolden.com to view the trailer and for the first bonus feature from former calypso monarch and leader of Black Rhythms Band, Cepeke who shares the performance he most regrets.